League of Legends is a MOBA game that stands for Mobile Online Battle Arena. It’s pretty well-known game in the past few years, second to DotA 2. Mobile Online Battle Arena (MOBA) games is a game where it has 2 teams or more battling each other in some related maps to destroy their opponent’s bases. The game was pretty well-known among the gamers, and being the most played custom map in Warcraft 3. Seeing this phenomenon, the developer of the map made the genre of this game, and it’s called MOBA as we know nowadays. 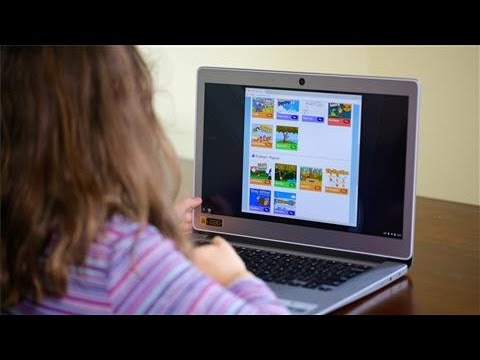 Bahasa Inggris Bisnis 2 : It's Time to Give Your Child a Computer 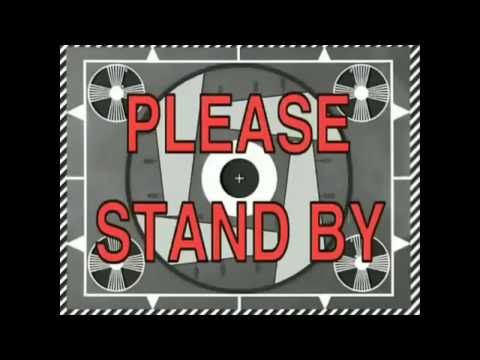